Locations where we operate

Our business is done in remarkable locations. They are accessible, environment-friendly, and serve to create the best possible atmosphere for our clients’ and teams’ needs. Some of our locations are epitomes of modernity, such as our trading address Level39. Others are steeped in centuries of history, such as the celebrated Christ Church, one of the best-known Oxford colleges, established in 1546. 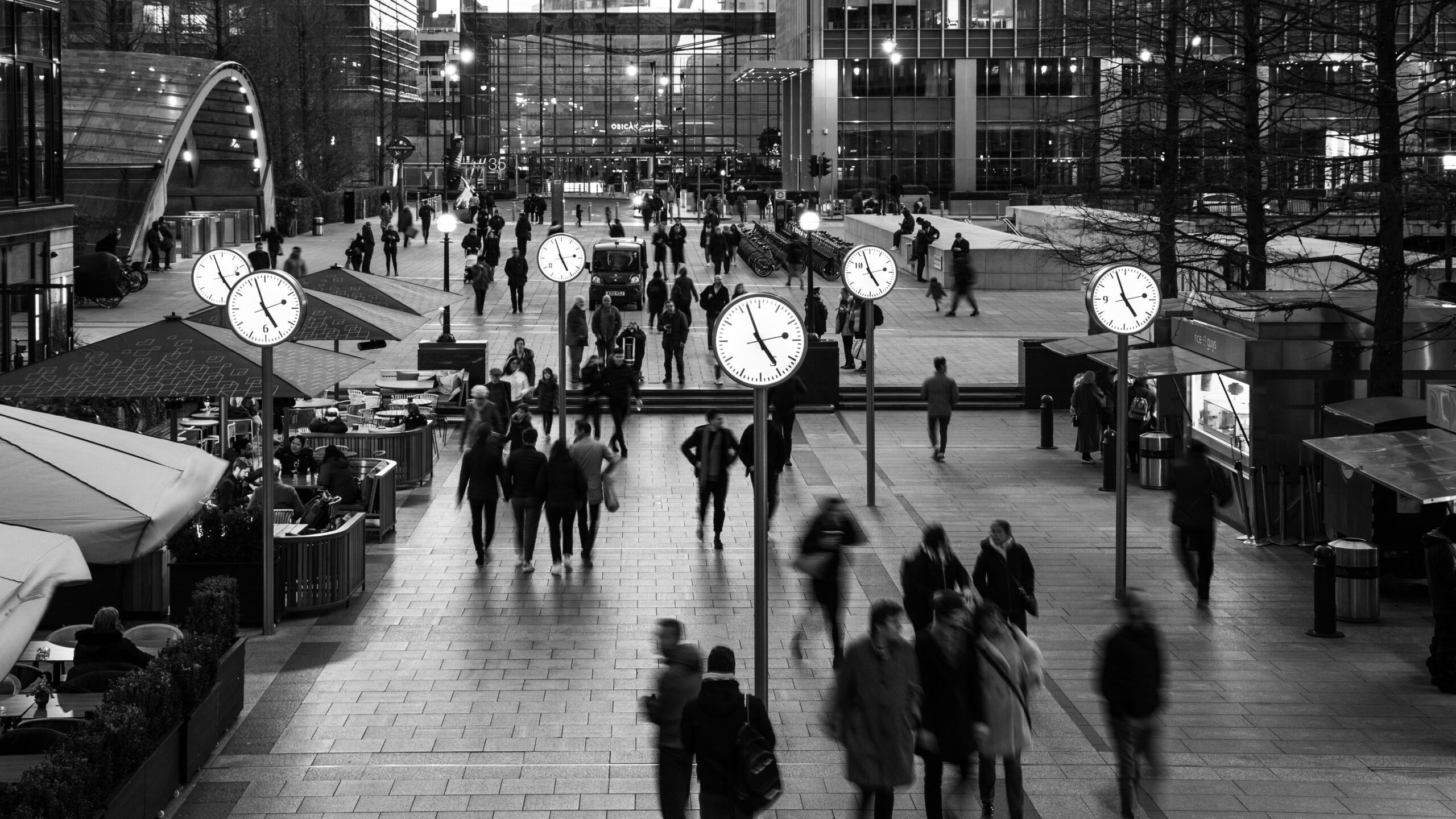 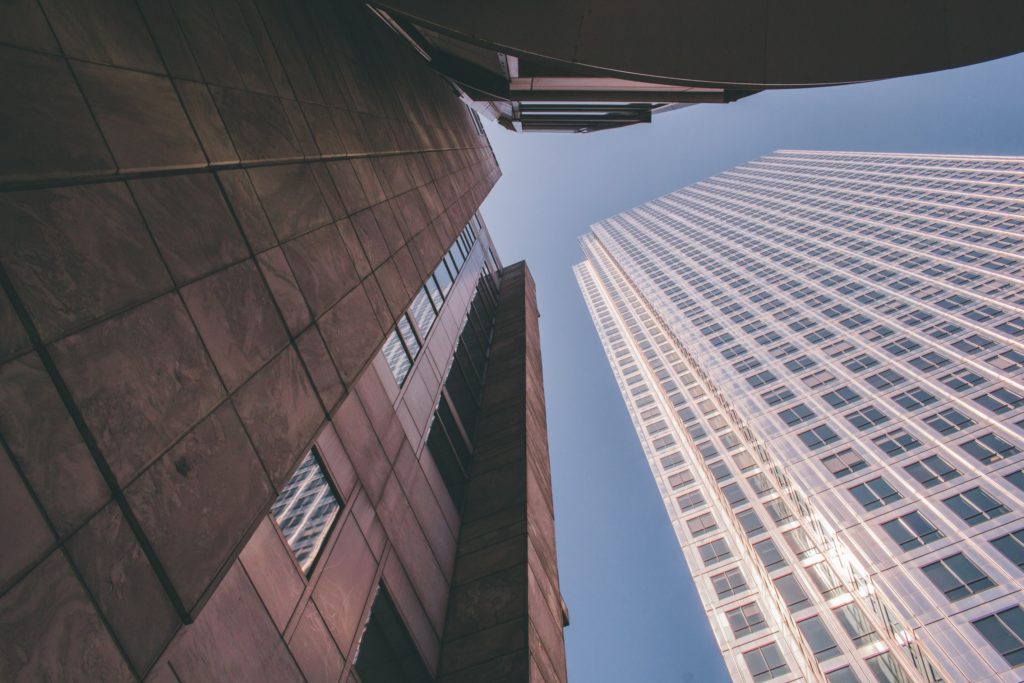 Situated in the heart of Canary Wharf, Level39 is home to more than 200 startups, ranging from small operations to teams of 30-plus. It is the biggest hub of fintech talent in London and, possibly, in the world.

Ideally situated on the waterfront, just moments from East London’s most celebrated attractions, this hotel provides an excellent destination for work and play. Spacious rooms and suites are equipped with plush signature bedding, Chromecast-enabled TVs and floor-to-ceiling windows with views of Canary Wharf and West India Quay. Manhattan Grill features a delicious daily breakfast and steakhouse favourites for lunch and dinner; G&Tea Lounge specialises in Afternoon Tea and craft cocktails. The hotel features a 24-hour fitness centre and a relaxing sauna. Other facilities include a full-service business centre and 19 versatile event spaces for meetings and social gatherings. The hotel is convenient to local attractions including Canary Wharf, West India Quay, the East London Docklands, ExCeL London, The O2 and Queen Elizabeth Olympic Park. 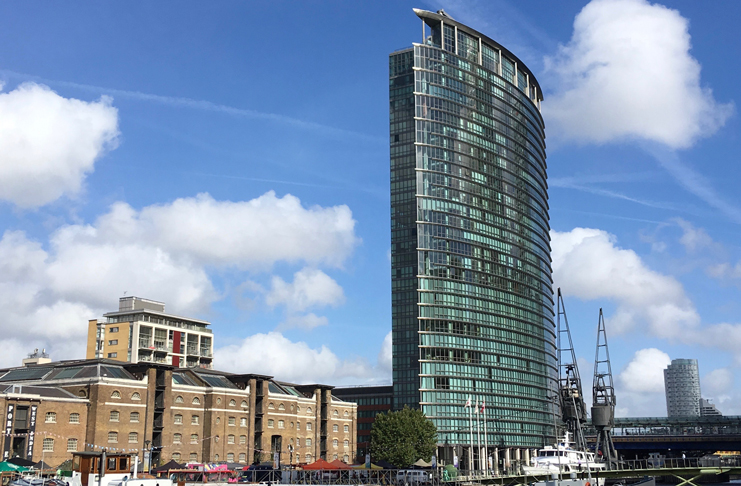 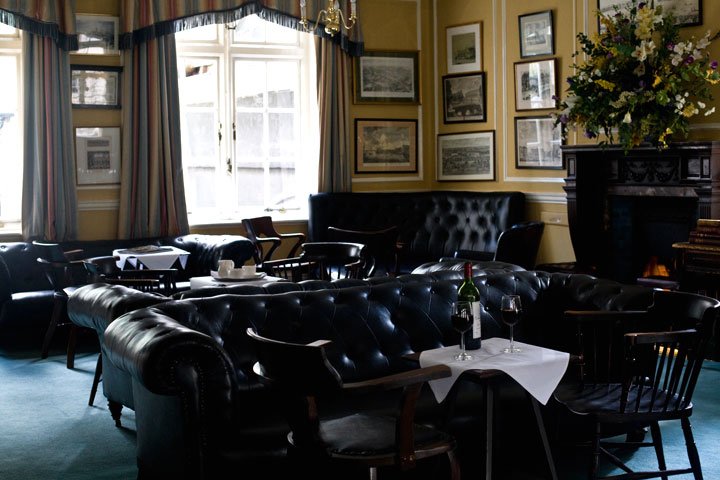 The City University Club (CUC) is a lunch club in the heart of the financial area of London. It is the ideal place for lunch or simply a drink at the bar. The Club offers a first class meal in discreet circumstances for a modest price.

Originally established in 1895 by Oxbridge graduates who wanted a lunch club in the City. The link with the universities remains, but membership is now much wider, embracing both sexes and many professions. The Club’s new premises as of 29th January 2018 are at 42 Crutched Friars, London EC3N 2AP, which used to house the Lloyds Club.

Members joining the Club find the atmosphere equally conductive to lunching with friends or on their own at the club tables. The food is first-class, the wine-list comprehensive and the service excellent. The Club is open for lunch Monday to Friday throughout the year, closing only between Christmas and the New Year.

The Club enjoys reciprocity with over 450 of the finest clubs throughout the world including many in London and other parts of the country.

Imperial College London is the only UK university to focus entirely on science, engineering, medicine, and business. Our international reputation for excellence in teaching and research sees us consistently rated in the top 10 universities worldwide.

The colleg’es main campus is located in South Kensington, and it has an innovation campus in White City, a research field station at Silwood Park, and teaching hospitals throughout London. The college was a member of the University of London from 1908, becoming independent on its centenary in 2007.

Imperial has an international community, with more than 59% of students from outside the UK and 140 countries represented on campus. Student, staff, and researcher affiliation include 14 Nobel laureates, 3 Field Medalists, 2 Breakthrough Prize winners, 1 Turing Award winner, 74 Fellows of the Royal Society, 87 Fellows of the Royal Academy of Engineering, and 85 Fellows of the Academy of Medical Sciences. 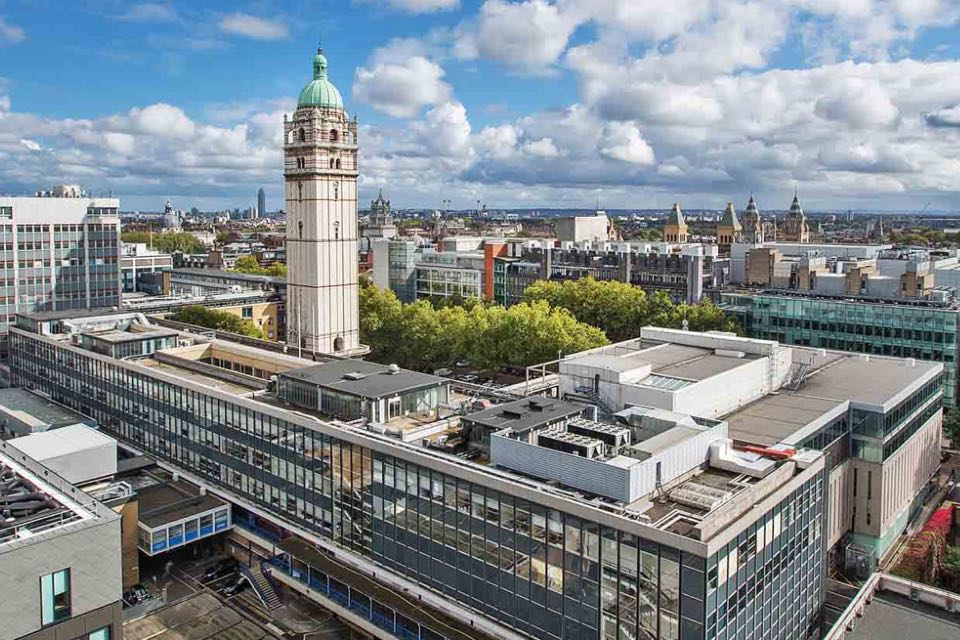 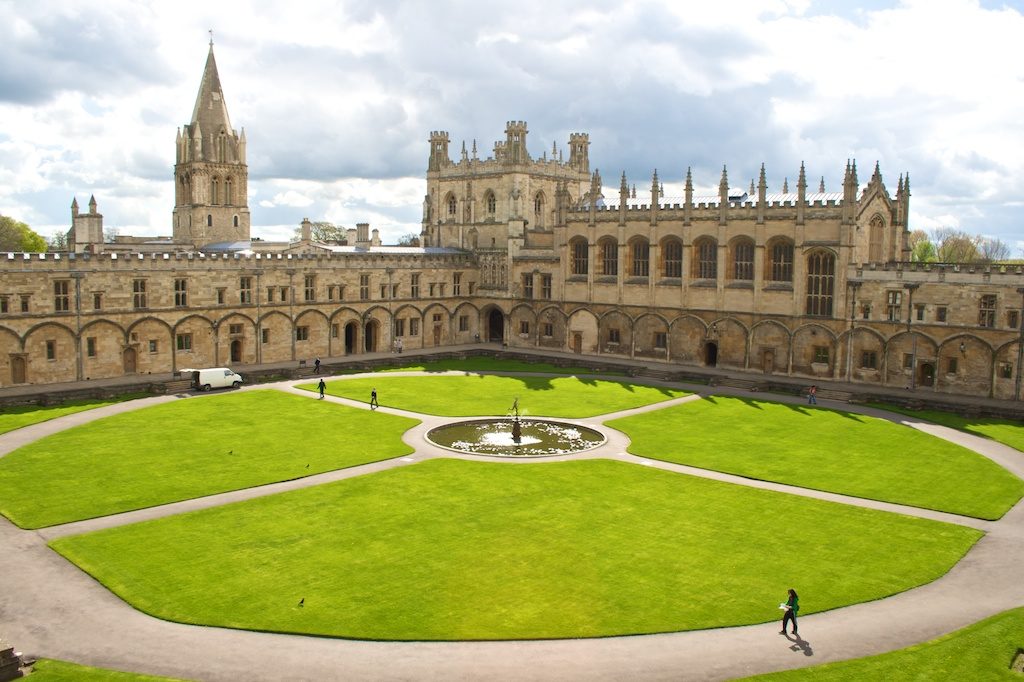 The University of Oxford, Christ Church

There are 38 constituent colleges at Oxford and a full range of academic departments organised into four divisions. Christ Church, or Ædes Christi in Latin, is a constituent college of the University of Oxford. It is colloquially known as The House. The college, especially its dining hall, have been featured in the Harry Potter movies.

For all participants, accommodation on Oxford’s campus will be provided. You join a distinguished company of scholars who lived in these very rooms: Lewis Carroll, Albert Einstein, William Ewart Gladstone, Robert Hooke, John Locke, Sir Robert Peel, and others. 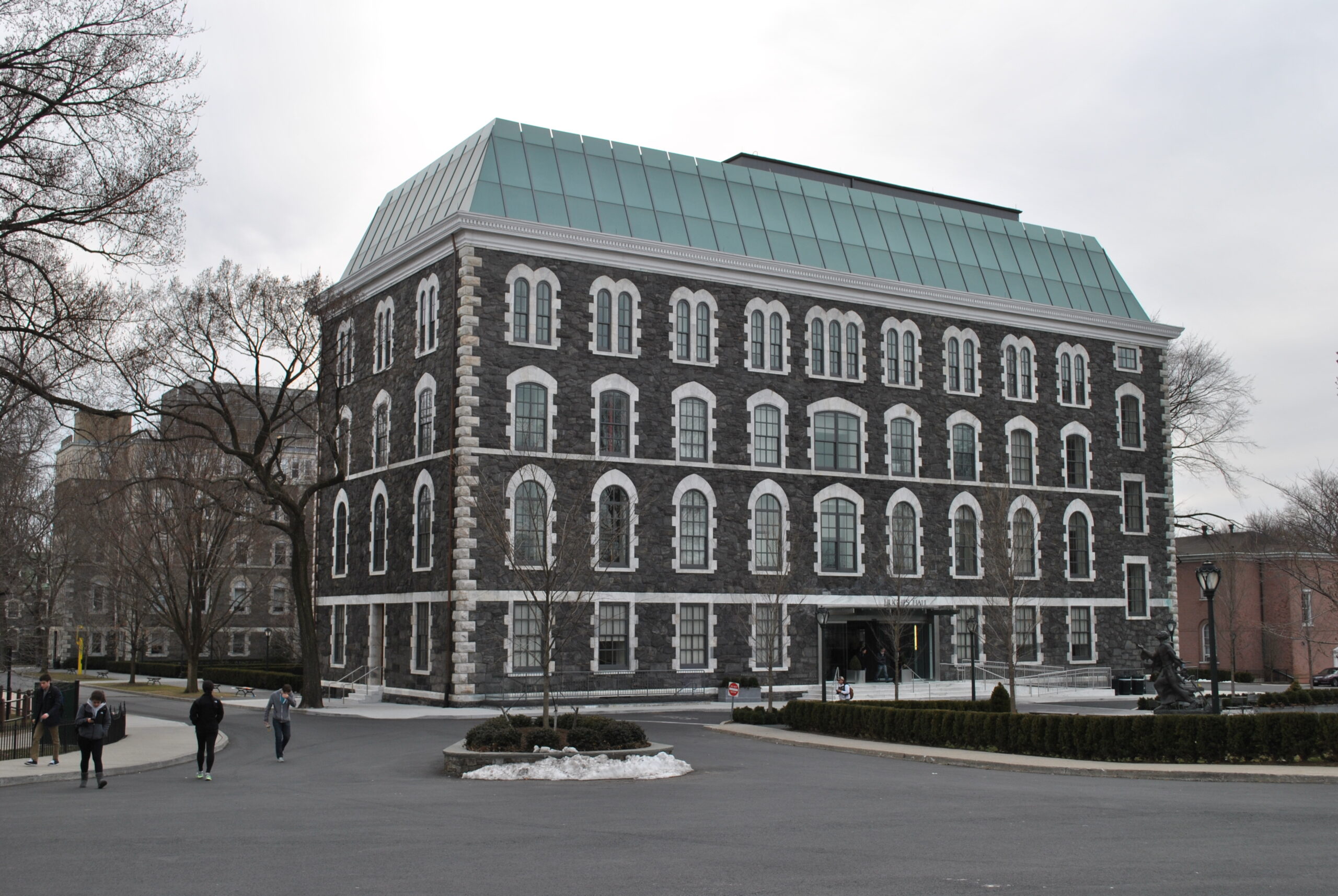