Learning from the data

In the real world

Statistical inference is the process of using data analysis to draw conclusions about populations or scientific truths on the basis of a data sample. Inference can take many forms, but primary inferential aims will often be point estimation, to provide a “best guess” of an unknown parameter, and interval estimation, to produce ranges for unknown parameters that are supported by the data.

Under the frequentist approach, parameters and hypotheses are viewed as unknown but fixed (nonrandom) quantities, and consequently there is no possibility of making probability statements about these unknowns. As the name suggests, the frequentist approach is characterized by a frequency view of probability, and the behaviour of inferential procedures is evaluated under hypothetical repeated sampling of the data.

In modern era statistical inference is facilitated by probabilistic programming (PP) languages. The veteran BUGS/WinBUGS/OpenBUGS has been complemented by PyStan and PyMC3; and now PyMC4 is on the horizon.

In this course we will examine both frequentist and Bayesian approaches, explain probabilistic programming (PP) languages, and illustrate their usage with examples. 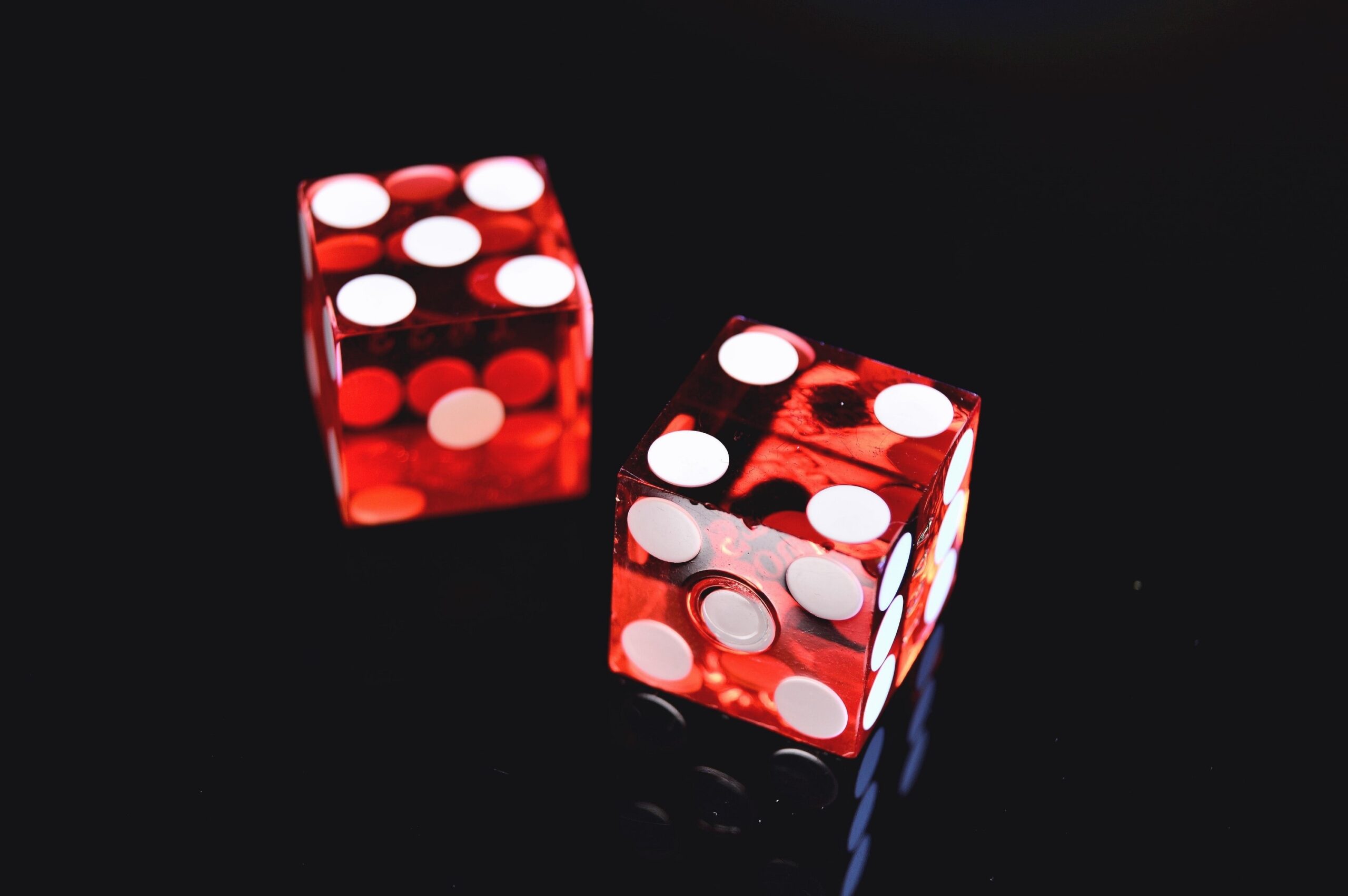 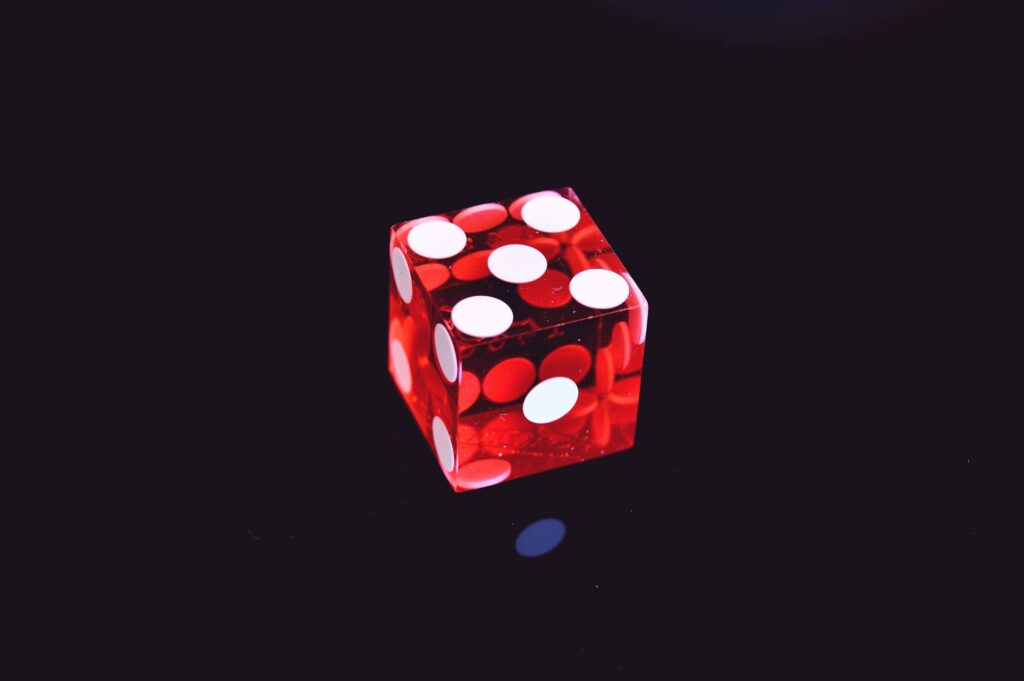 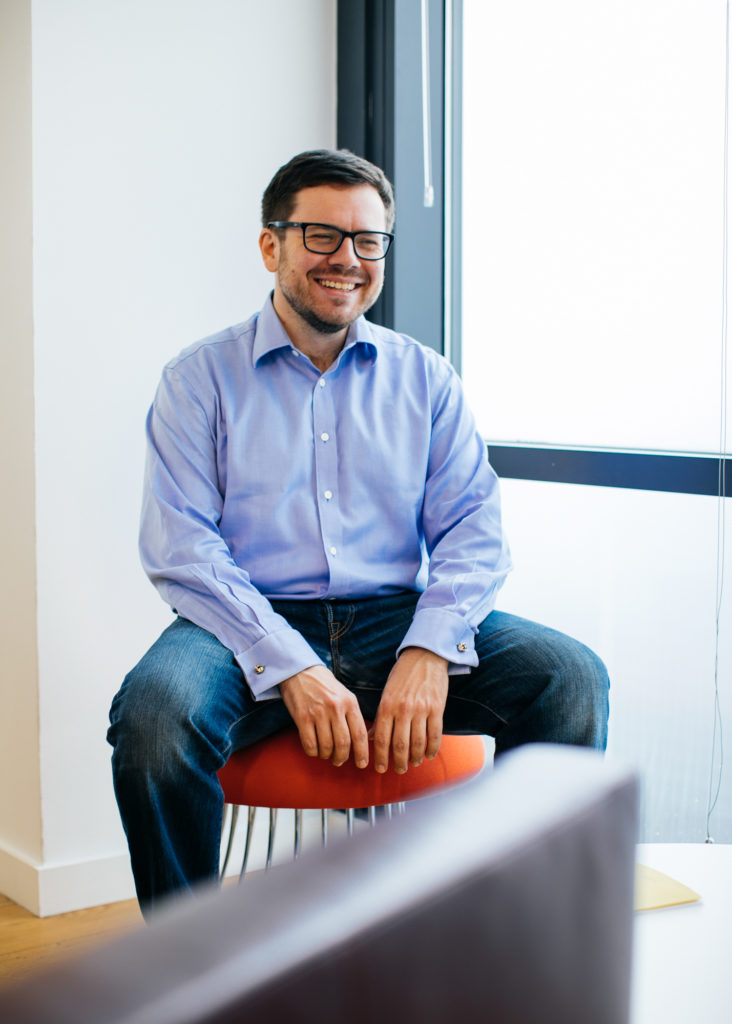 CEO and Founder of Thalesians Ltd. Previously served as Director and Head of global credit and core e-trading quants at Deutsche Bank, the teams that he helped set up with Jason Batt and Martin Zinkin. Having also worked at Morgan Stanley, Lehman Brothers, and Nomura, Paul pioneered electronic trading in credit with Rob Smith and William Osborn at Citigroup.

Paul has graduated from Christ Church, University of Oxford, with a distinction and Best Overall Performance prize. He has also graduated twice from Imperial College London.

Paul’s lectures at Imperial College London in machine learning for MSc students in mathematics and finance and his courses consistently achieve top rankings among the students.

Paul has made contributions to mathematical logic, domain theory, and stochastic filtering theory, and, with Abbas Edalat, has published a prestigious LICS paper. Paul’s books are being published by Wiley and Springer.

Dr Bilokon is a Member of the British Computer Society, Institution of Engineering and Technology, and European Complex Systems Society.